A case for the CBBL. The Manix has been a great success but no other EDC knives with this lock have been released since the original Manix came out in 2004? The Caged Ball Bearing Lock (CBBL) is my favorite lock by far. It is easy to manipulate, strong, reliable, smooth, and fun. It is also easily manipulated with gloves on, which I don’t do much but when I do I appreciate it more. This is a very important feature to some people.
The only CBBL knives in the current line up are the Manix, Manix XL, and the P’Kal. Granted there are some new Ball Bearing Lock (BBL) knives that have been released in the last couple years but I am focusing specifically on the CBBL in this thread.

The Manix has been out since 2004 and as far as I can tell no other CBBL designs besides the Manix XL, and P’Kal have been released since then.
WHY???

Am I the only one who would love more designs with this lock???

The Manix is great but what about something with a slim handle design and long cutting edge? Or no finger choil? Many of the new or recent knives could have taken this lock but instead they end up with a compression lock or something else. I know the compression lock is Spyderco’s bread-and-butter but I find it is not nearly as consistent, smooth, or enjoyable in operation as the CBBL.

Now I know there are detractors, particularly those who say it is not as “easy” as the Axis lock. Yes, it takes a little more finger strength but I find it more controllable and enjoyable than the Axis lock, and I want a Spyderco, not a Benchmade!

I have also heard people say the CBBL takes too much space vertically but if you compare the thinnest part of the Manix profile to a GB2 or some other relatively slime profile knives there would be enough room for the CBBL lock.

So I ask again, is the CBBL dead? Will we only be graced by its presence in the Manix, Manix XL, and P’Kal?

I don’t know how successful the recent BBL lock knives have been (Q-Ball and D’Allara 3) but I know the Manix has been a success based on all the available colors and steels.

I would like to see some more cbbl myself. Its ambidextrous, smooth, and super solid. Very underrated in my opinion.
Top

I’m with you. I would be very interested in a different design with the CBBL. I think it’s the best one hand open and close knife I own and I think it’s at least as good or better than Benchmade’s Axis lock. I would be interested in a long slim blade like you suggest but would also like to see something smaller without a choil, Delica sized perhaps.

I think it's awesome for normal use. I would worry a little if dirt got in the action though. Not like I would subject my beautiful marbled cf 4v to anything of the sort.
Pretty sure spyderco has or should have a patent on that design. So, you won't see it anywhere else. I think it's kinda cool that they leave it on the manix design though. But, wouldn't object if some new blades sported it.
Last edited by Slash on Sun Sep 30, 2018 8:05 pm, edited 1 time in total.
Top

I've been asking for more CBBLs for a long time. How about a 2.5" (Mini Manix) and a 3" (Little Manix) CBBL? Whenever I mention the idea a few people say how much they'd like it. Then nothing...

I've so little hope that I've considered buying a regular G10 Manix just to shorten it.

Yea I would be open to anything. I just love the lock and any new designs would be welcome.

Regarding dirt and grime. I have used my manix in all conditions. Working in the yard in sand, dirt, mud, working with all types of food and never had an issue with the lock. I have found them easy to clean and keep clean.
More CBBL please!
Delica 4 Brown, Manix 2 G10 S110V, Gayle Bradley 2, Manix 2 CF Cruwear, KC Endura HAP40 pakkawood, Sliverax, Kapara
Top

it’s a real hassle to open up and clean and the lw version is pinned so you can’t anyway. it’s a little frustrating. i like the cbbl, but i hate not being able to open my knife.
Top

I have never had an issue with a g10 or frcp version in the 6 years I’ve owned them and besides keeping them sharp I haven’t taken special care of them.
More CBBL please!
Delica 4 Brown, Manix 2 G10 S110V, Gayle Bradley 2, Manix 2 CF Cruwear, KC Endura HAP40 pakkawood, Sliverax, Kapara
Top

I wouldn't say dead, but perhaps harder to package than a compression lock, and so it's losing the battle. I've found this lock, or I guess more specifically the Manix 2, to be one of the easiest knives to take apart and put back together without having to fiddle with blade centering and such. It may be easier to take a compression lock knife apart but they seem more prone to centering issues for some reason. I've probably had my Manix 2 apart 100 times and it always goes together just right.
SHARPEN IT LIKE YOU LOVE IT, USE IT LIKE YOU HATE IT
~David
Top

i haven’t had an issue with mine, but i would like a less stainless steel in a package i could better maintain. i said in another thread recently that i’d love a maxamet manix, but i need to be able to get to all of the blade to protect it properly (i live in the middle of the pacific).

i also just recently had the pleasure of disassembling and reassembling my friend’s manix xl after it took an accidental swim in the ocean. it was a bear to get back together, but i’d still rather be able to do it than not.

definitely true about centering though.
Top

CBBL is my favorite lock.

I'd love to see a mini-manix with a sub 3" blade and a CBBL.
Top 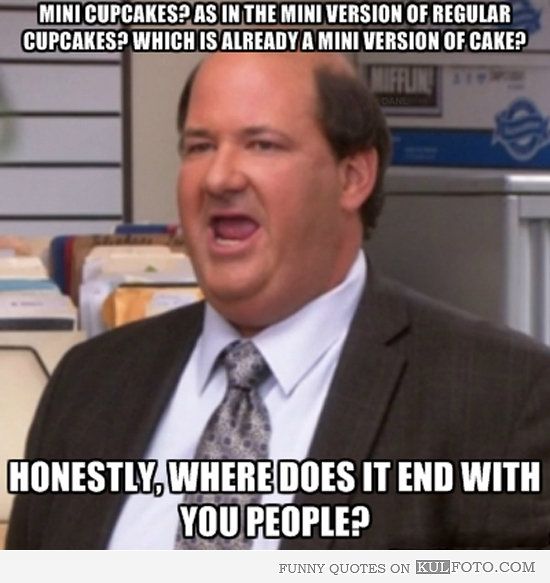 i’ve been waiting for this post since i first saw someone say mini manix. hahahaha thanks for not disappointing.

I've got to be the most predictable member here lol.
Top

I request this often. I love the CBBL. I dream of a Golden made hawkbill with a CBBL, "Manix 3", or any new knife with a CBBL.

I was kind of bummed out that the price point on the Q-ball and D'allara kept them from being more popular. Although I really would prefer a Golden made CBBL. I really like the locks on the Manix and the P'kal.

I'd be happy somewhere in between 2.5-3" blade.
Carrying 3 knives is perfectly normal