I’ve had a regular autonomy 2 since the beginning of this year. Early on the knife initially seemed to have almost a gritty action while closing and I noticed some small metal particles around the action of the knife at different times. Figuring it was wearing in I oiled it a bit more frequently and the action felt like it smoothed out. I’ve been happy with it until now when taking it apart for the first time.

After taking the knife apart to swap the lc200n blade into the SMKW autonomy, I found quite a bit of wear on the action button. What you see is after 7 months of use. I have a black Autonomy 1 and without taking it apart I wouldn’t be able to say if it’s experiencing the same issues.

Has anyone observed this also in an autonomy or autonomy 2? 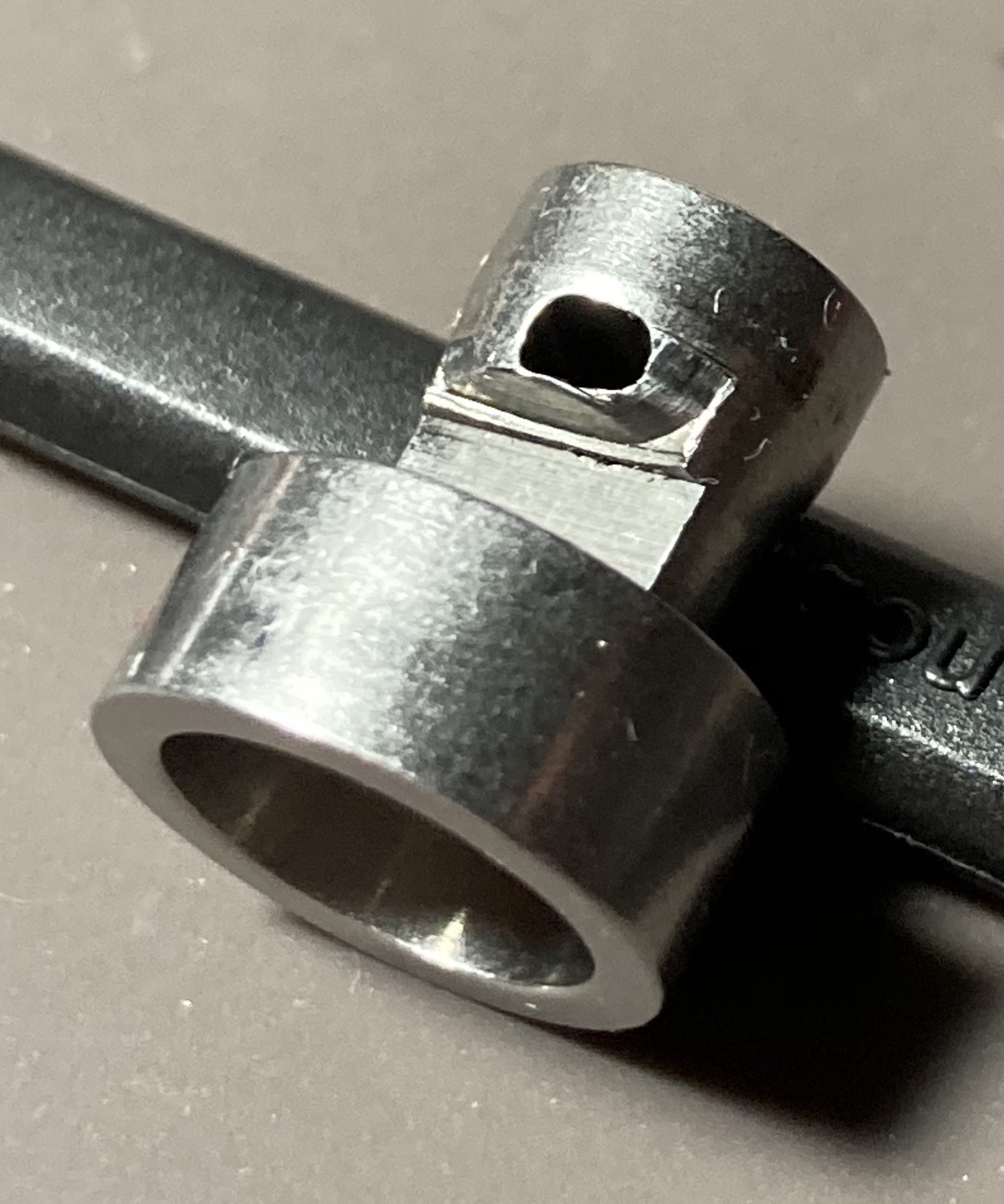 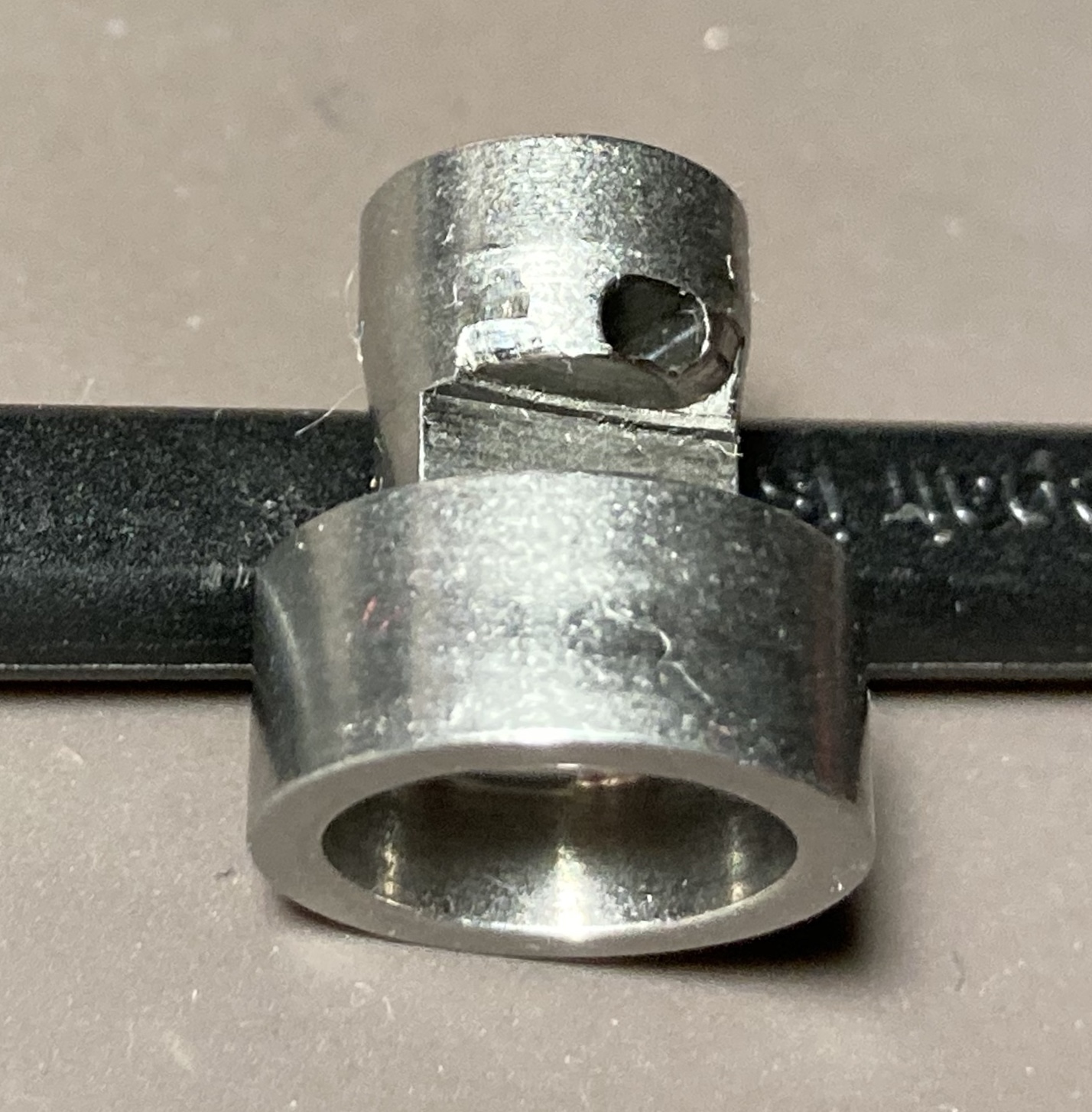 Did you by chance take any comparison pictures of the new one while swapping blades?
"Yeah? Well, you know, thats like uh, your opinion, man" - Lebowski
Top

No. They’re not difficult to assemble, you just need 3 hands. So with the SMKW I pulled and replaced the blade without disengaging the button from the spring and luckily the stop pin stayed put.

I would have liked to see if the other is similar as new or if this is actual wear.

Have you called them? I wouldn't expect much response from this thread alone. I would definitely send it to Golden and see what they say. I've got over a year of continued use on my Autonomy 1 and no signs of metal shavings but I may break it down and see how it looks.
All SE all the time since 2017
~David
Top

I spoke to the warranty dept person on the phone and explained my being local, and asked if I could bring in just the button for evaluation. I was told it was ok to do so, but when I arrived the next day I was told that they wouldn’t look at it. It was sort of frustrating so I returned home without anything happening.

Interestingly I’m not the only person who has noticed metal shavings and wear on the autonomy button. There’s another thread here with nearly identical wear on the button. viewtopic.php?f=7&t=82751
Top

I have been hesitant to really use my smkw autonomy2 as it too felt gritty and I was waiting to hear back on your experience... Hate you got the cold shoulder on a warranty claim in person, especially on just a part and not the restricted model... I went in today for a warranty claim as I too am not terribly far and while it was over another model, the outcome was totally different. They took my issue walked in the back and came out with another for me to try.....
"Yeah? Well, you know, thats like uh, your opinion, man" - Lebowski
Top

Don’t get me wrong, I’ve had exceptional service with spyderco but for whatever reason they didn’t want to look at the part. It would have been nice to know if what I’m experiencing is in the range of normal or not.

That gritty feeling you describe is similar to what I experienced. You could add some oil to see if it smooths out. Keep an eye on it for the little metal shavings.
Top

I bought an Autonomy 2 from BHQ a couple years ago. It had a gritty action and metal shavings falling out of it. It felt like it was grinding or galling as the blade cleared the locking pin on deployment. I immediately sent it back. I'm waiting for Spyderco to address this issue before I try the Autonomy again.
Top