A place to list and reference all Spyderco counterfeits, clones, and replicas that are found. Anything that isn't a legitimate Spyderco fits in this area.
Forum rules
Post Reply
363 posts

I have a question about Endura 4 Lightweights. I just got one from Amazon via a third party that is listed on Spyderco's website as a legit dealer.

My question is about the letters on the blade. On one side, the "SPYDERCO VG-10" appears to be stamped, but very lightly. It doesn't look as deep and bold as pictures I've seen. The other side has "SEKI-CITY JAPAN" on it, but it looks etched, not stamped. It doesn't have that deep indented look that I've seen in so many pictures. 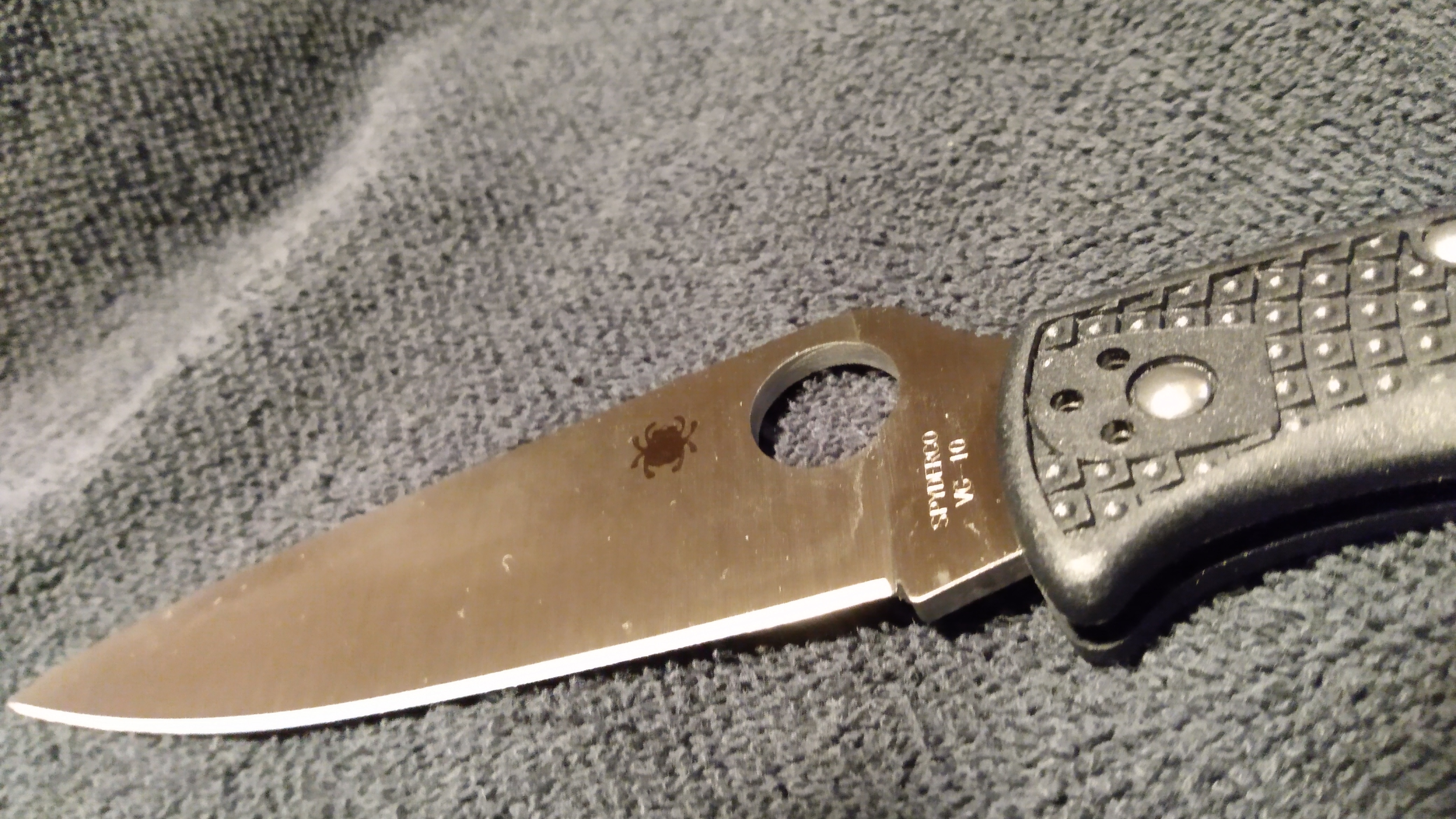 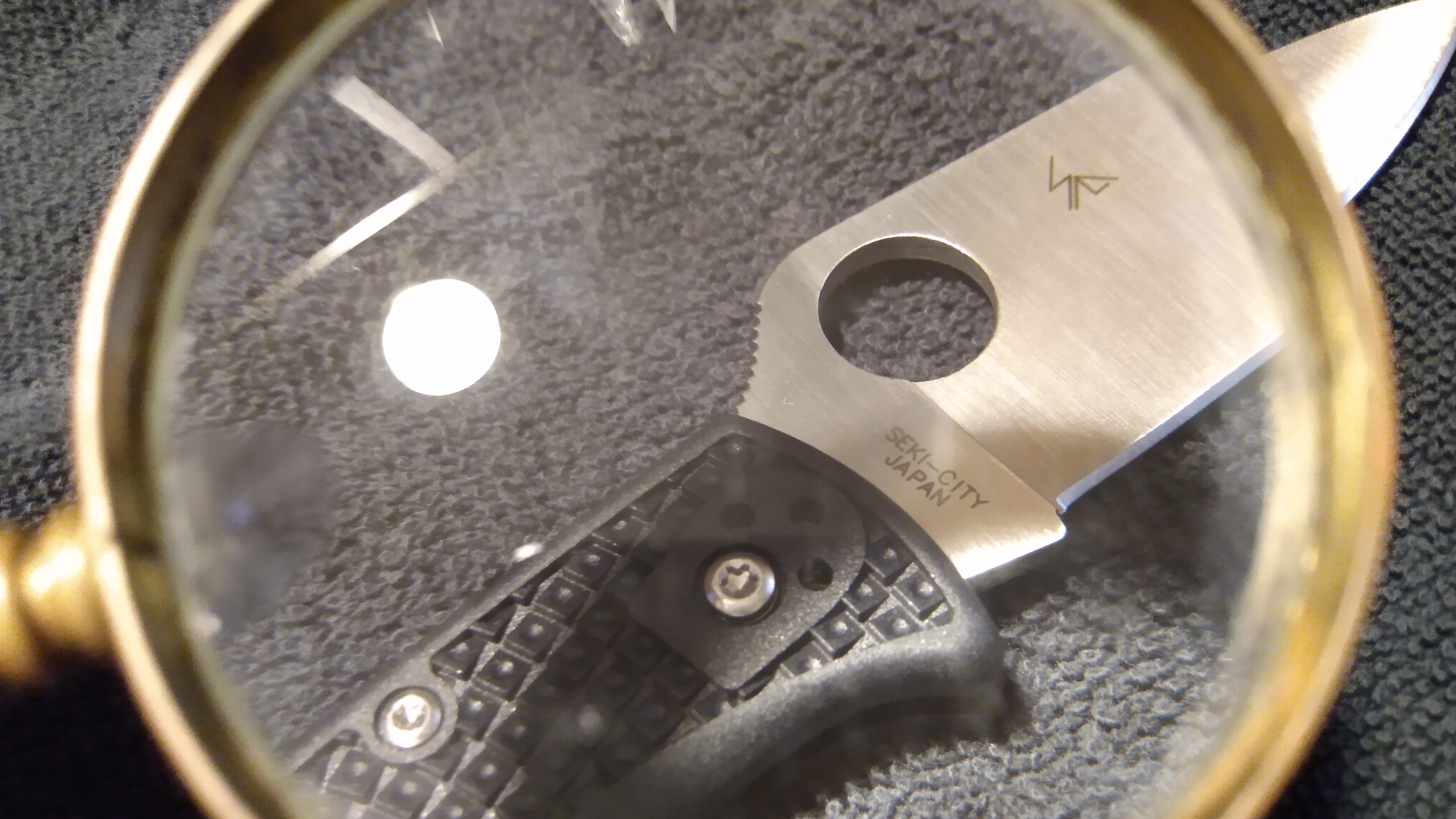 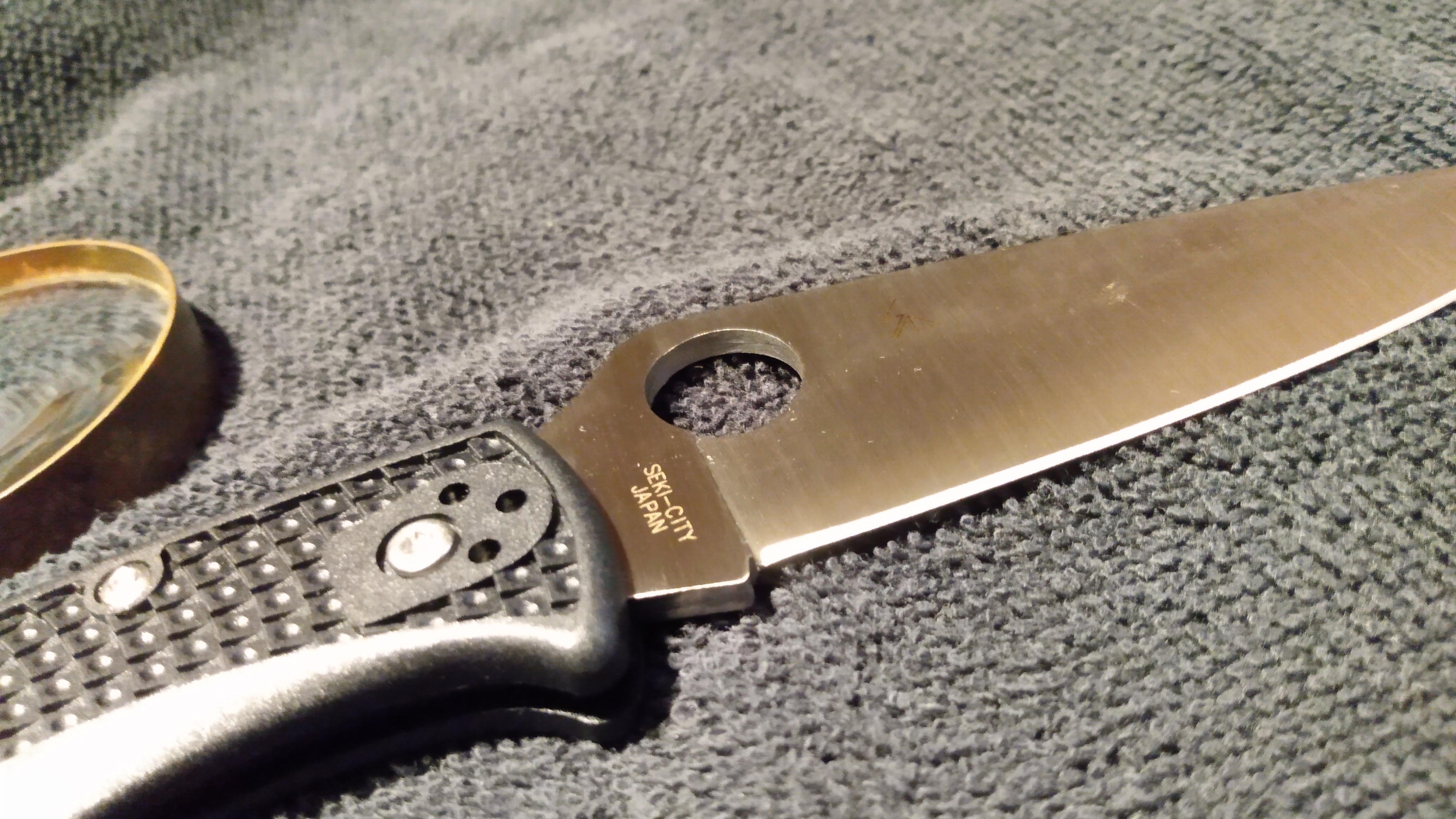 Did Seki-city change the way they do the letters on Spyderco Endura 4 Flat Ground blades?

Everything else about the fit and finish of the knife seems okay, but I've read a lot of forum posts and watched a bunch of youtube videos where people point out the etched letters being a sign of a fake.

The knife is authentic. The style of the Seki ricasso stamps has changed a number of times. The FRN is correct, and only the newest Enduras have Sal's maker's mark like yours does. The maker's mark hasn't started appearing on counterfeits yet.
Top

I agree, this looks legitimate. Use it in good health!
Used to be JR in CT with a much earlier join date.

Wharnie for the whin! Friends call me Jim. As do my foes.
Top
Post Reply
363 posts