A place for you to post your pictures of Spyderco knives. Read Announcement before posting!
Forum rules
Post Reply
4 posts • Page 1 of 1

I thought a fun idea for a photo thread would be posting pictures of the same knife after it's gone through some use / modification / sharpenings etc.

Here is my EDC. The knife I pocket every day. Half a year ago I was running an ultrafine polished edge and had swapped the blade to a Spyderhawk handle. Today it's back in the original black handle, and is sporting the lowest grit edge achievable with just a Sharpmaker. 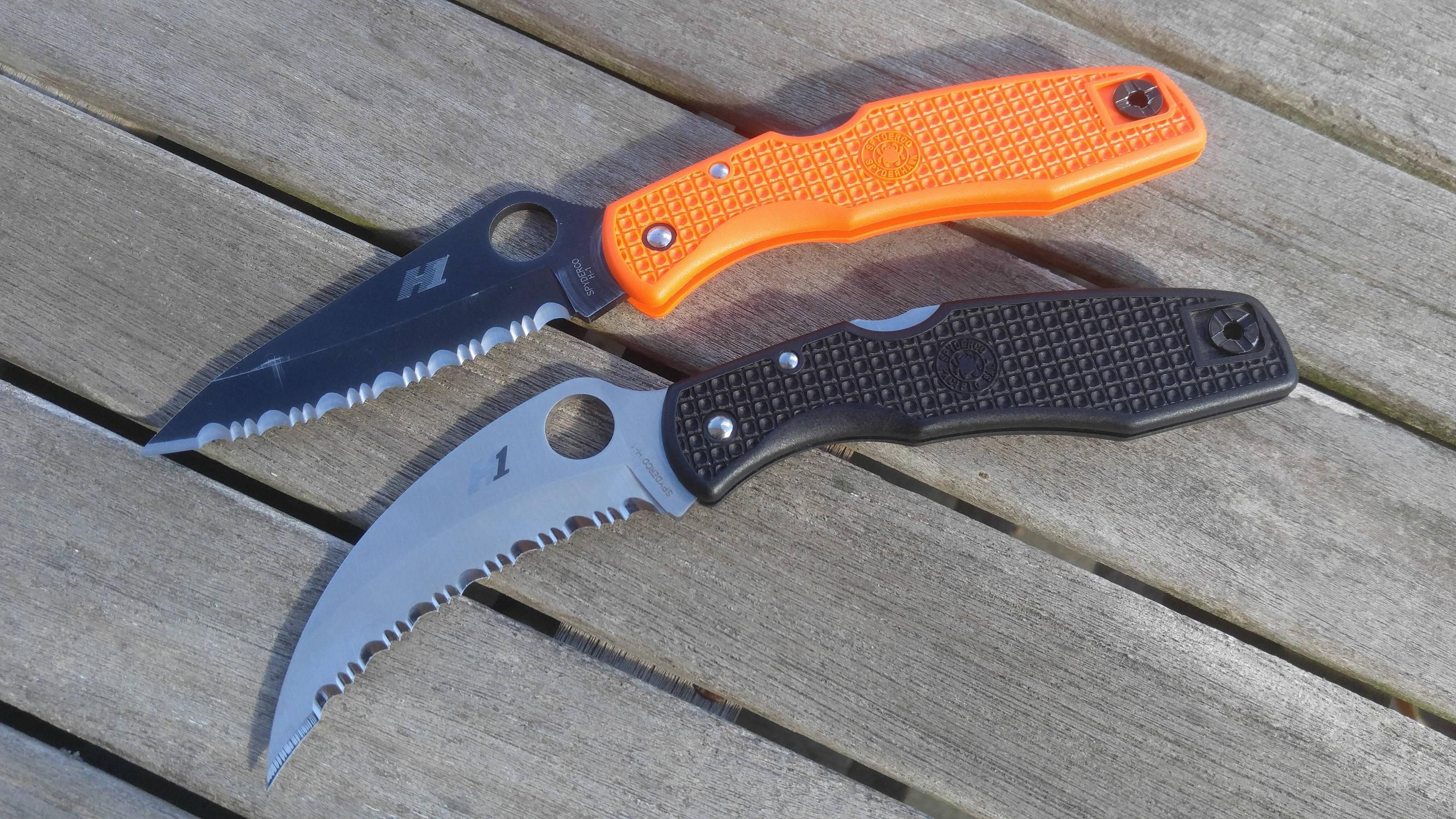 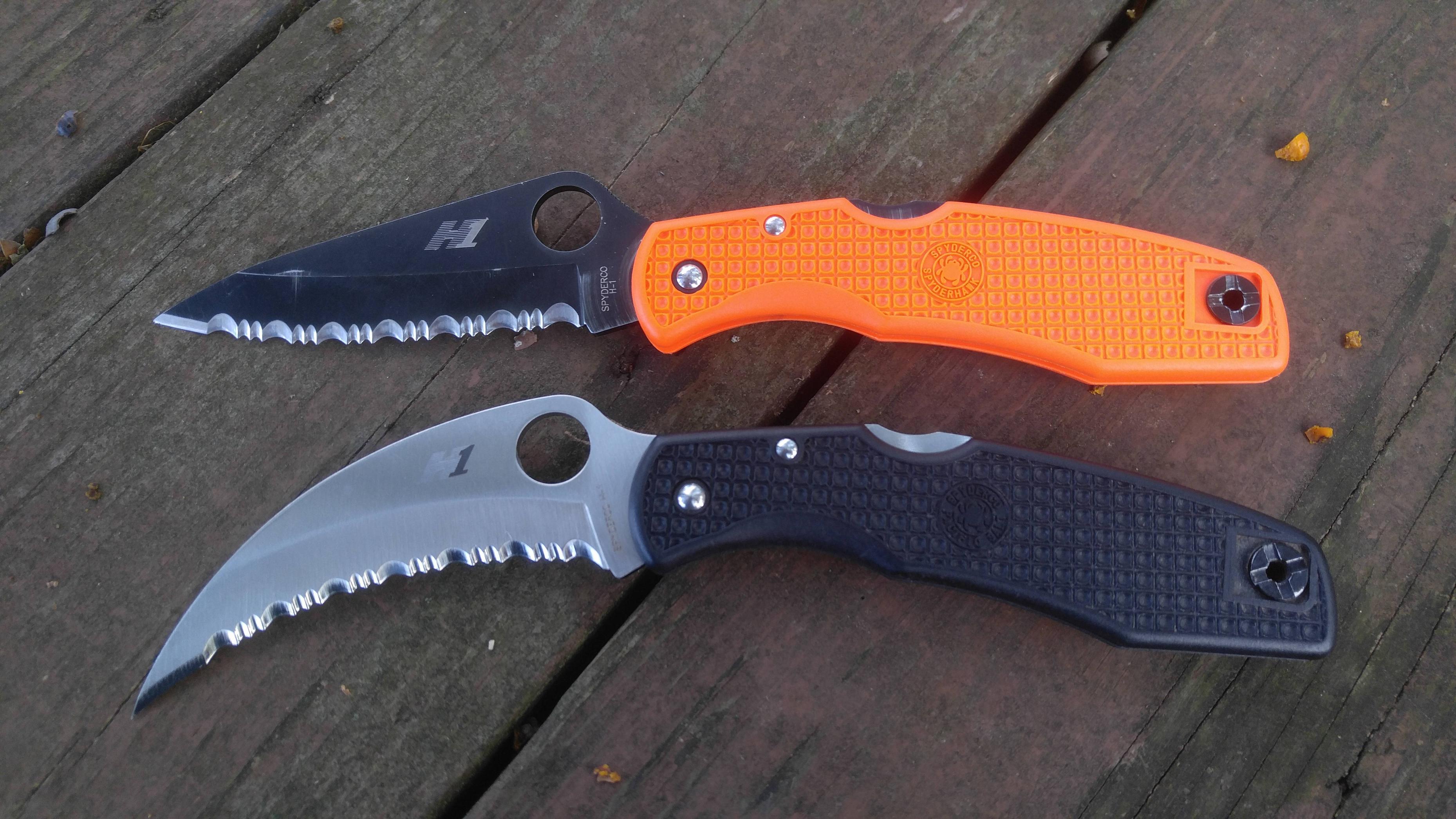 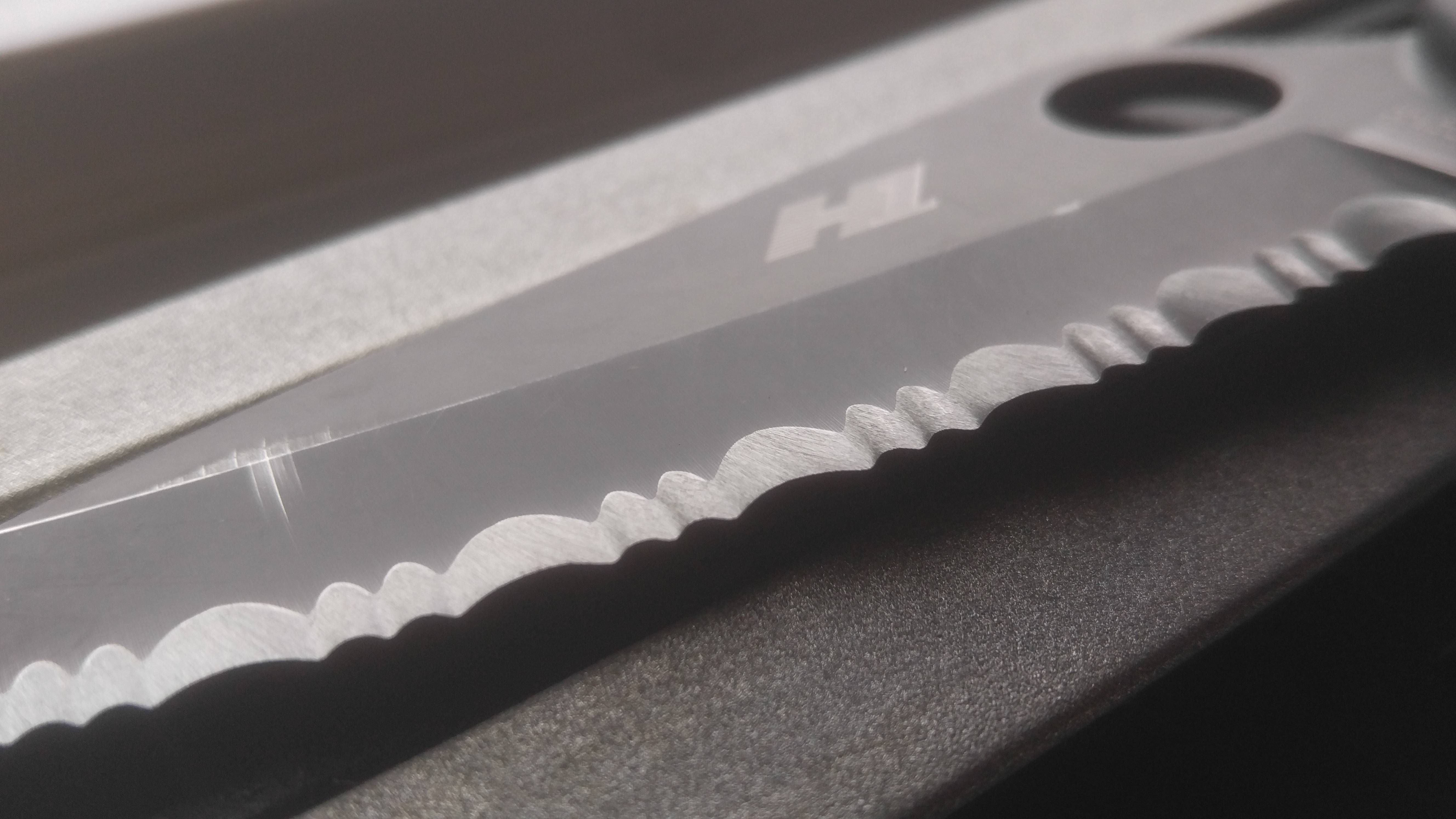 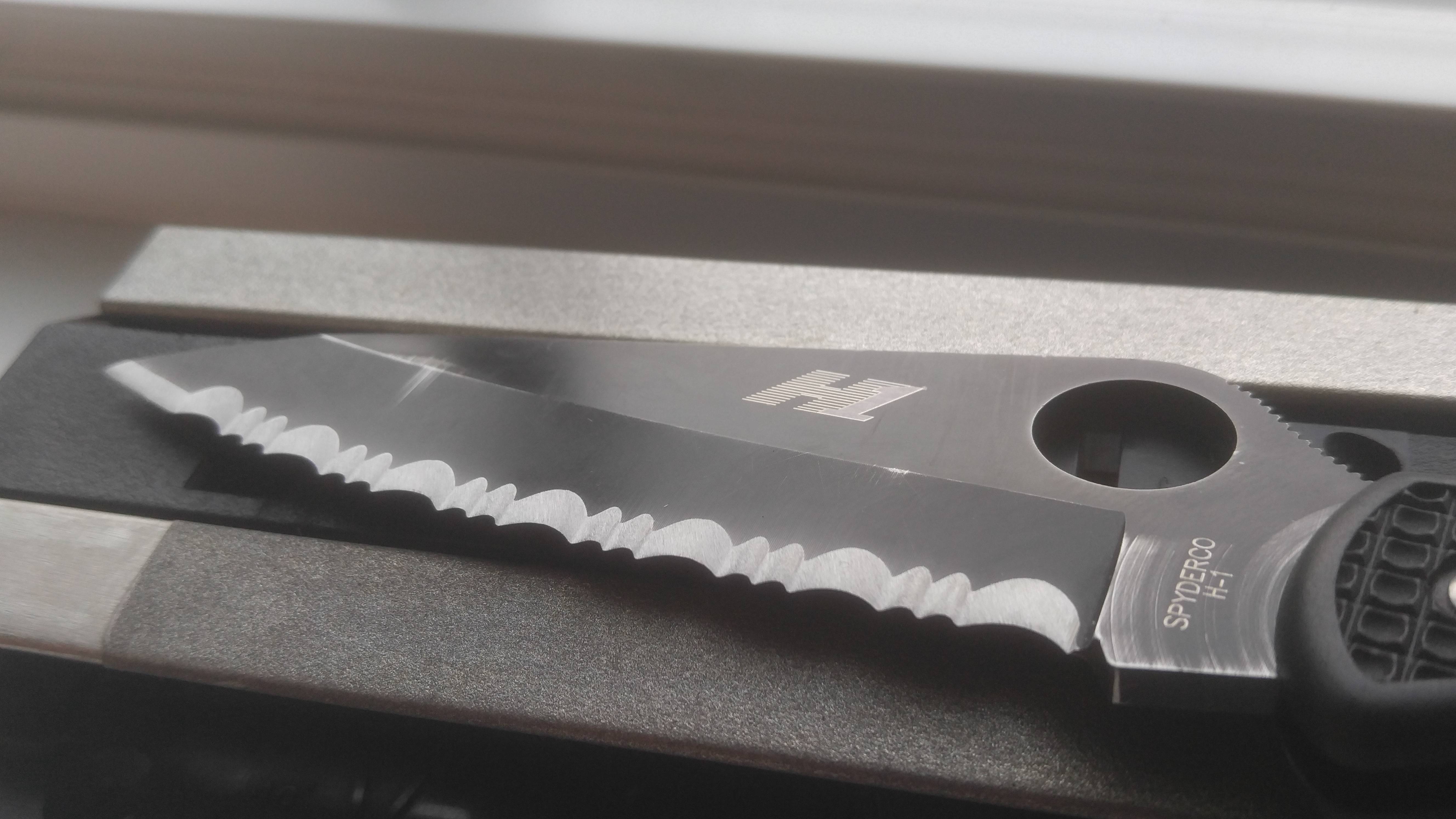 One thing that I find interesting about the last two pictures is how consistent the scratch pattern is between the serrations. A lot of folks seem to think that by doing one pass across the entire edge just like a PE knife won't hit the full serration. When I sharpened this knife I used simple edge leading strokes from heel to tip on my sharpmaker. Looking at the scratch pattern you can clearly see the "jumps" between individual serrations is not nearly as pronounced as most would have you believe.
Top

Which stones did you use to get that coarse of an edge? The diamond or CBN? And did you use the 30 or 40 degree setting?
Chris

The sole member of the "No liners" club.

The main things that stop a bad guy with a gun are police officers or self inflicted gun shot wounds.
Top

Diamond at 30 degrees. I run all my SE knives at that angle. Most of them were ground at that angle by Spyderco.
Top

Cool thread. Here is my Dragonfly then (about a year ago) after a fresh RIt Dye, and now after fading like crazy, being dropped, dremeled, and used a butt ton...

Users browsing this forum: No registered users and 4 guests