If your topic has nothing to do with Spyderco, you can post it here.
Forum rules
Post Reply
2760 posts 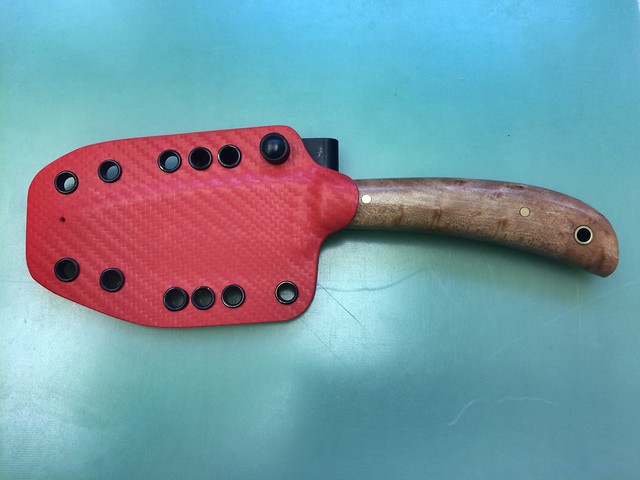 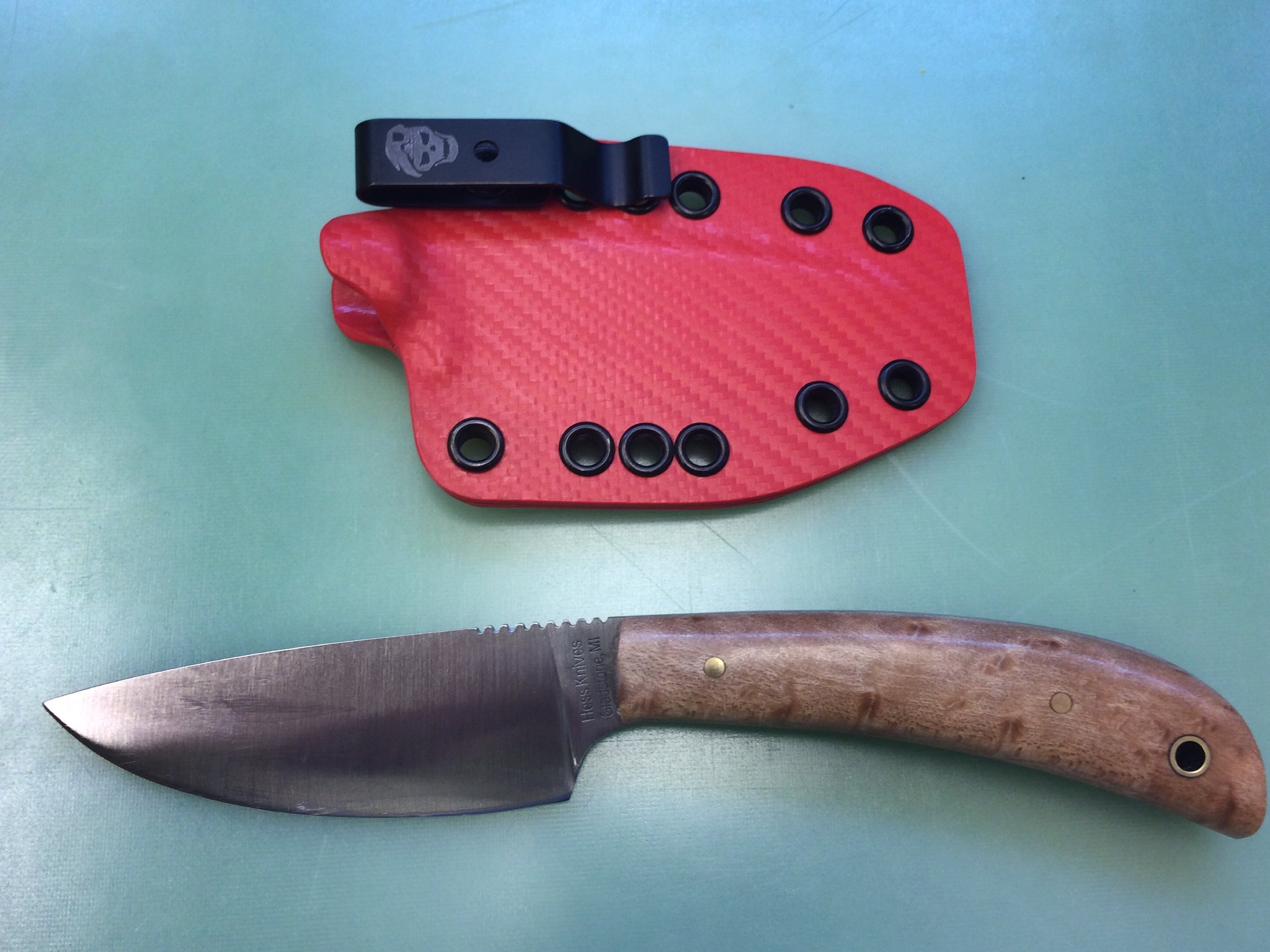 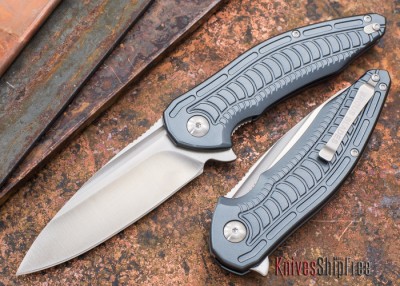 Much darker than their pic but in a good way. It's not quite as dark as it appears in my pic, but closer to my pic than KSF's

Really liking it. Fixed the sharpening notch by turning it into a choil as I did on my Bionic 2.0
If you're wielding the sharpest tool in the shed, who's going to say that you aren't...?
Top 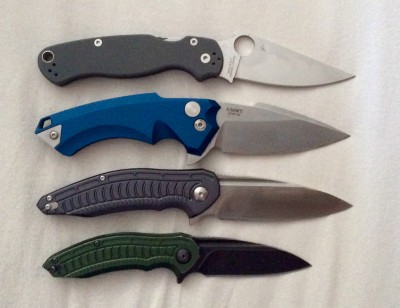 If you're wielding the sharpest tool in the shed, who's going to say that you aren't...?
Top

Was looking for a larger version of the Delica Wharencliff and found this Fox which is more like a Endura for size. 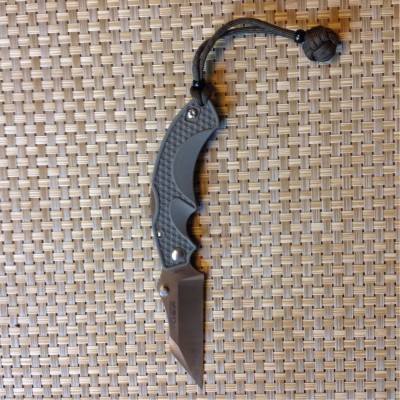 "No matter where you go, there you are"
Top

One of this is the Yellow's friend every day, my folders

Holy you know what!! I love that....
What blade steel and how much- if you dont mind?
Congratz, that's an incredible knife...
Top

Holy you know what!! I love that....
What blade steel and how much- if you dont mind?
Congratz, that's an incredible knife...

Not sure what steel Microtech used, they only state that it's "hand ground". I paid $1,100 back in Oct. 2013, and I see them selling now for $1,500 plus. It's beautiful piece of art, and fits my hand as tho it was custom made for me. The finger choil is rock solid, and the blade has a mirror finish!
USMC Disabled Veteran 69/73 Semper Fi
Top

Do they come in handy very often?
Top

Do they come in handy very often?

I bought my first ZT last week, a 0452CF, and I was very impressed. The fit and finish was spectacular and the action on the knife was really something to behold. Easily the smoothest production knife I've ever held. Anyway, I liked it so much I decided to look through the rest of their lineup. The majority of their stuff doesn't appeal to me at all but the 0804CF was calling my name. I've always liked Todd Rexford's designs, and the 0804CF was based on his Gamma design which goes for thousands of dollars. So I figured it was my chance to check out his stuff. I was not disappointed. As smooth as the 0452CF was, this knife has it beat. Easily.

Congrats LC!! I never really was a ZT fan until I picked up the 0452CF last month, and wow is it a stunner! Great knife! I'm digging that 0804!
Josh
Top

i got what was left of my spyderco collection stolen from my truck about 10 years ago. i picked up 2 knives then and carried them daily until i came back to this forum not long ago. a benchmade mini grip modified sheepsfoot i picked up used on their classified board for 25 bucks, yellow scales no less. and a kershaw scallion. nothing fancy but functional. still carry one daily along with a delica 4.
Top

Can't get enough of this thing! 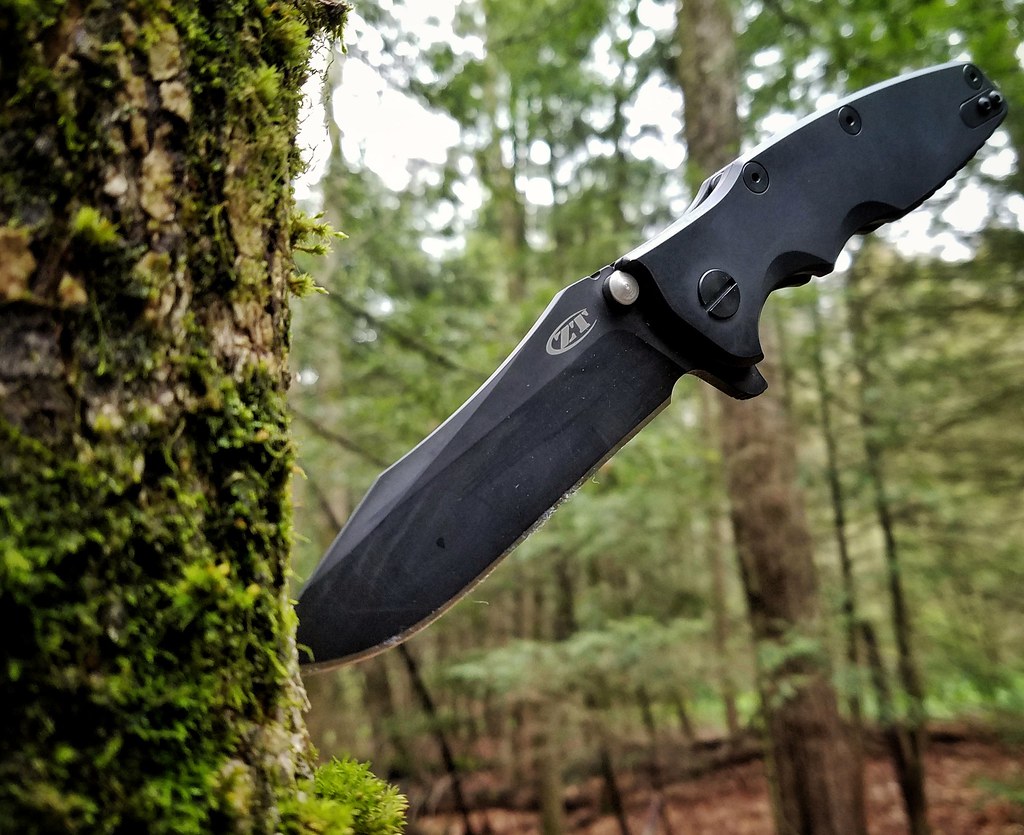 I received this today. Love it!