First off, I don’t want to take anything away from the Swick. I think it’s an incredible design and I will definitely be getting one.

Your request matches the one non-spydie knife I purchased in the past 12 months, though what I got is not a thin knife. But other than that: double edged 4" fixed blade with a finger ring, designed by Sal and/or Eric - I'm 100% in! I wouldn't mind if it was made in Taichung, for me it does not need to be a Golden made knife.
Michael
The count is 37 / 34
Top

If the ergonomics are such that it feels the same in your hand when using both edges (meaning, not shaped like a Swick) then it would be an interesting knife, sort of Spyderco's take on a double edged gardening knife (Hori-Hori) but with a little self defense potential mixed in with the ring. 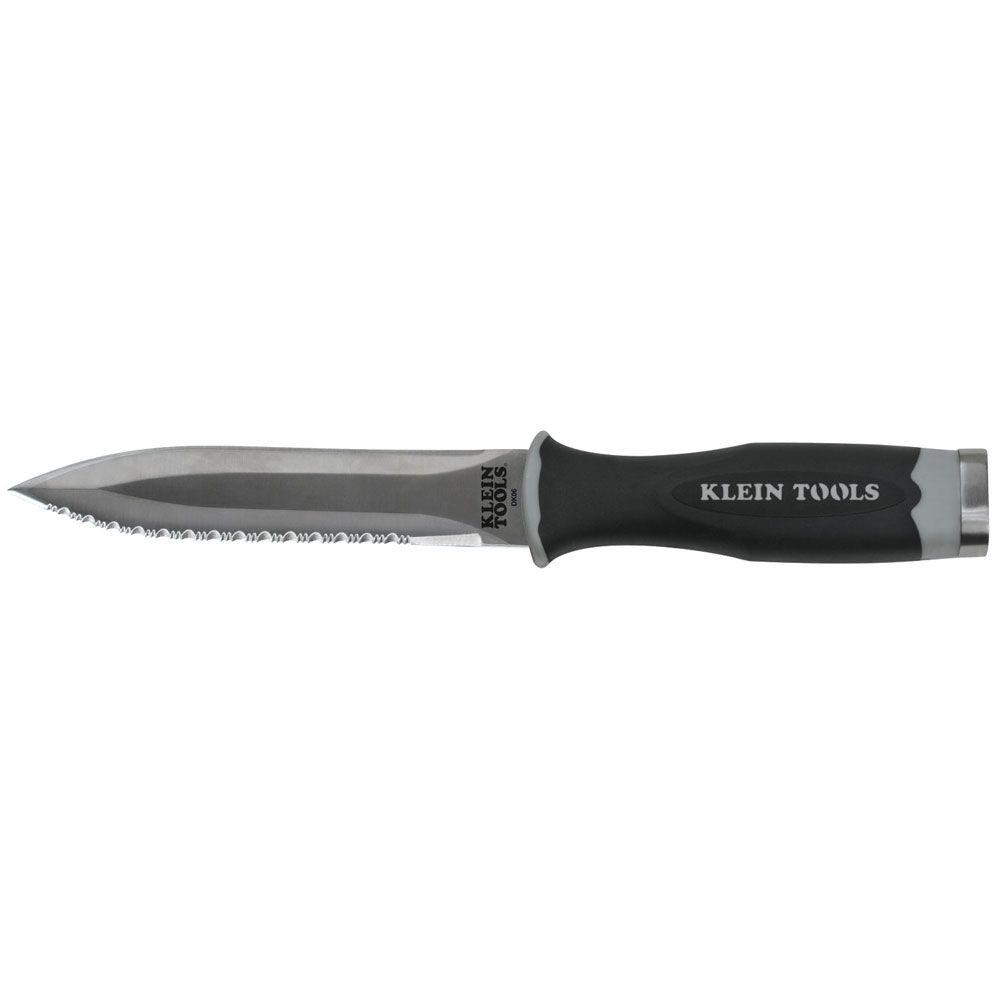 Unfortunately knives like this (double edged) fall into some knife laws and would be hard to sell and illegal to carry in a lot of areas.
SHARPEN IT LIKE YOU LOVE IT, USE IT LIKE YOU HATE IT
~David
Top

I’m sure Sal/Eric and Crew could come up with something pretty epic along these lines. The beauty is no one would have to choose PE or SE, you get both. I can’t see this being crazy expensive either, allowing better access to those who are legally able to buy one. I sorry to those with strict knife laws, but would you buy one if you could? Lastly, I really don’t care where it’s made, I just prefer it not to be China.

It could be called “Swicked”

Anyone have experience they'd like to share re: the Caspian? Is the sweep side sharpened? I can see where a fully serrated blade on the inside curve ala hawkbill would be mighty handy, too. For me, it would be much more purposeful than the Swick. I've never seen one in person, but it sure looks interesting.
Top

Sal, will y’all give this idea some thought? I know there is a market for something like this out there, even though there is not a huge demand for EDC fixed blades on this forum. Thanks, Dane
Top

Unless the ring can be released without harm to an appendage, it will be a hard pass for me. If you want to know why, look up "degloving" and be horrified.
Used to be JR in CT with a much earlier join date.

Wharnie for the whin! Friends call me Jim. As do my enemies.
Top

JRinFL wrote: ↑
Thu Aug 27, 2020 10:17 am
Unless the ring can be released without harm to an appendage, it will be a hard pass for me. If you want to know why, look up "degloving" and be horrified.

I think I’m misunderstood, the ring would be at the “butt end” of the handle and not next to the blade. Kind of like Spyderco’s Karahawk.
Top

That would mean even more leverage against whichever finger would be in the ring. For a Bird & Trout knife it is fine, for most other uses the risk outweighs any value, unless it has some release mechanism. The Thrym Switchback is the type of ring I am referring to. Under sufficient torque, it will self open releasing the finger.
Used to be JR in CT with a much earlier join date.

Wharnie for the whin! Friends call me Jim. As do my enemies.
Top

I'm thinking you want a 4" fixed blade Karambit with a double edge?

I'm thinking you want a 4" fixed blade Karambit with a double edge?

Yes, your take on one! But, straight not curved like a Karambit.
Top

I believe being double edged would cause this knife to be classified a "dagger" in NC and thus be illegal to carry. I could be wrong though as I am no expert in knife law.

steelcity16 wrote: ↑
Thu Aug 27, 2020 12:31 pm
I believe being double edged would cause this knife to be classified a "dagger" in NC and thus be illegal to carry. I could be wrong though as I am no expert in knife law.

Again, I’m sorry to those who can’t buy/possess/carry something like this.

They could get around this by offering two versions; one with just a single PE, and one double edged SE/PE.

This knife could also be interesting in a tanto or some other blade shape.
Top


It brings up a good question of what constitutes an edge on "dirk" or "dagger" style knife. The Spyderco Gayle Bradley Nightstick Boot Knife sure looks like a dagger to me, but only one edge being sharpened apparently keeps it legal. That is if the LO who questions you about it understands knife laws. It may be legal, but I don't think I would want to have to pull out the Nightstick Boot Knife and show a random officer in some random jurisdiction in a small one traffic light rural town.

Double edges are federally illegal? I was under the impression that I could carry one here.
-Darby


I didn’t know that. To my understanding is that it varies by state and even city your in.
Top

AKTI has some interesting information about the definitions of "dirk" and "dagger": https://www.akti.org/resources/akti-app ... ns/#dagger. Generally, if it looks "stabby" and it's double-edged, then it's either a dagger (if the blade is long) or a dirk (if the blade is short and/or worn with your kilt). The reality is, if the arresting officer calls it a "dirk" or "dagger," than that's what you're carrying.

The legality really depends on the state's specific laws (both black-letter and case law) and the context in which the knife is being used. For example, my wife's dive knife in Hawaii was a double-edged titanium dirk with a plain edge on one side and a serrated edge on the other. However, Hawaii knife law specifically said (based on a case from the 1970s) that a dive knife did not constitute a dirk/dagger if used for diving. Walking around Waikiki or Chinatown at 1 AM with the same knife would have been a different story, though, since the knife would have counted as a dirk in that context.

[General Caveat: I'm not a lawyer, so please do not interpret any of the above information as legal advice. As a pre-law professor, I'm entitled to discuss black-letter law and case law, but not apply those findings to the particular facts of your case. If you want to know about the laws in your particular area, contact a licensed attorney.]
"We cannot live better than in seeking to become better."
--Socrates
Top

There may be local ordinances as well. I know that we had to be careful on importing because there are federal laws to watch for.

I any case, this would be a great addition to the restricted models selection. Also, if it’s made in Golden there is no importing