As announced in Reveal 9, the upcoming MT32P Mule Team will be fitted with SRS13/SUS405 steel.

Below is the description from the prospectus :

Spyderco’s unique Mule Team Series elevates the concept of a “mule” in-house test knife by allowing our customers to join in the process. Offered without handles or sheaths, our Mule Team blades are also popular “kit” blades for aspiring knifemakers and hobbyists.

Our 32nd Mule Team installment features laminated san mai (three-layer) construction using a central core of SRS13 clad between layers of SUS405. SRS13 is a unique powder metallurgy martensitic stainless steel enriched with molybdenum, vanadium, and tungsten that is the steel of choice for many premiumgrade Japanese kitchen knives. SUS405 is a ferritic stainless steel that provides greater overall blade strength and toughness while allowing the hard SRS13 core to excel at cutting performance.

So I wondered about these two particular steels and why they were coupled in such a way, and found this post from Bladeforums :


Japanese kitchen knives are made of very thin cutting core (typically less than 1 mm thickness) clad in softer stainless steel. There are two reasons this.

Hopefully knowledgeable people will chime in and provide their opinion on this explanation.

A good opportunity to have a high end kitchen mule. I don’t know enough to get excited about this steel and also because of my current love of ZDP-189.
Mule Team Six

Oh yeah ! I hope it doesn't come before February or March though. I'm not broke but this would bring me closer to that state

$75 according to the pricing guide. Since this is #32, I assume this is from one of the steel orders that was made before the market went crazy and the quantities were increased?
Top

This steel was new to me. After a quick search I found an explination Larrin made in the comments on his article "Testing the Edge Retention of 48 Knife Steels":

SRS-15/SRS-13 are basically PM D2 steels with increasing alloy additions for more “hot hardness” and wear resistance. I wouldn’t really compare them to AEB-L as they have much more carbide in them for more wear resistance and lower toughness.
Top

I think this will be the first "clad" mule team. Was super blue solid or clad?
Top

I need to slow down when flipping the catalog. Totally missed this. I thought I was safe / going to save money this round. But I do want this.
Top

I’m almost disappointed in myself that this mule has me feeling very ambivalent. Having the B70P (which is similar enough in chemistry), as well as magnacut, this one doesn’t call to me.

This could be really interesting. Hopefully it's obscure enough that the demand will not be huge.
Top

The Cobalt Special #9 was a clad Mule from back in the day.
Top

I have only heard about this alloy in a video from Shawn. Believe he described it as “stainless cru-wear”.

Does anyone here have experience with it in kitchen cutlery?
Top

Count me in! Honestly Sal could make a MuleTeam of glitter Damascus from 1980's prom dresses and I'd still want one.
-Larry
Hebrews 13:6 So we may boldly say: “The Lord is my helper; I will not fear. What can man do to me?”
Top

I'm interested but not familiar. I've seen a number of high quality Japanese chef's knives in this steel just looking it up now, but I haven't found much int he way of comparisons. I have read that SRS13 compares to Super Gold 2, with less chippiness, so it sounds like a nice mix.
Top

I'm not one who needs every mule, so there will be at least one more available. Still, I'm happy Spyderco is still finding interesting steels for the Mule Team project.
"...it costs nothing to be polite." - Winston Churchill Not every choiless knife needs a choil, not every knife with a choil needs it removed. Not every big knife needs a Lil' companion. Most Nobel Order of the Sock Drawer - Member 0001 The Knight who says NO
Friends call me Jim. As do my foes. Used to be JR in CT with a much earlier join date.
Top 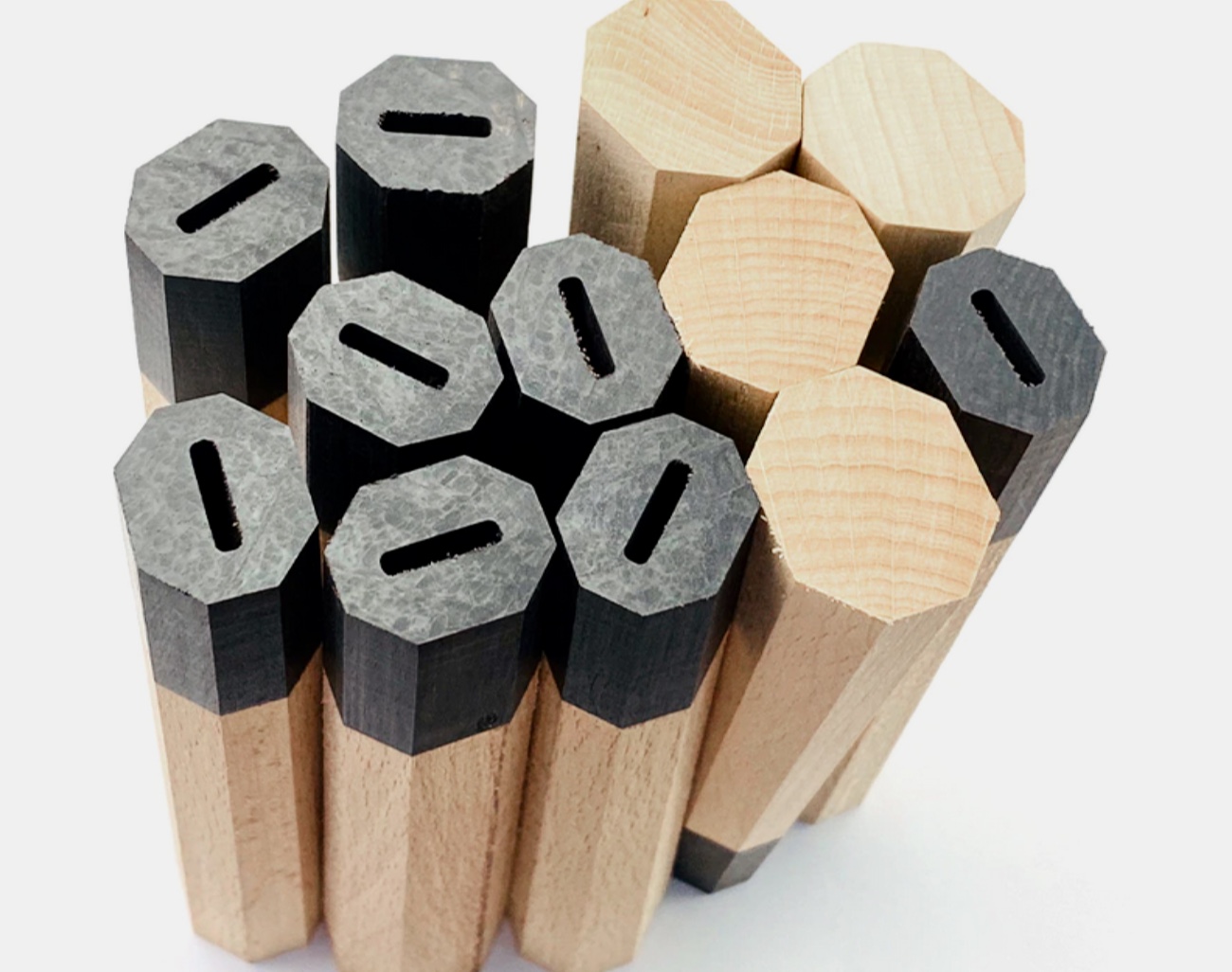 Im a vegetarian as technically cows are made of grass and water.
Top

I have just the handle material for this one then

Im a vegetarian as technically cows are made of grass and water.
Top
Post Reply
41 posts